I'm missing FLTK's Fluid it's such a smooth fast programme to use compared to Glade/GTK3, the packing widgets are a nice feature but why is the programme so sluggish to use, the GTK interfaces themselves are snappy enough, but there is a long delay when you select any item to edit. I made the switch as GTK is more widely supported, customisable and the LV2 plugins I've been working on also use it (theres no FLTK GUI extension for LV2). I'm beginning to wonder though if making interfaces with GTK3 is less painful coding by hand, yes I'm beginning to dislike Glade that much. GTK itself I'm getting used to and I quite like it despite it's bloat and feature overload, I did struggle to make custom widgets in FLTK, it can be done but it certainly has it's quirks, I think I can understand users preference for QT if their first point of contact with GTK is making an interface with Glade, I seem to remember the old version being much snappier and I quite like that you could output c/c++ code, they've took it upon themselves to deprecate this way of working and really I think Linux should always be about choice it's one of the things I like about the OS in general.

Downgraded to Glade 3.6.7 and much happier with the responsiveness of this version, I'll stick with this until the problem is fixed in 3.10.x. Now I can begin work on a linux sequencer / software rack DAW (project working title Treason, get it?) 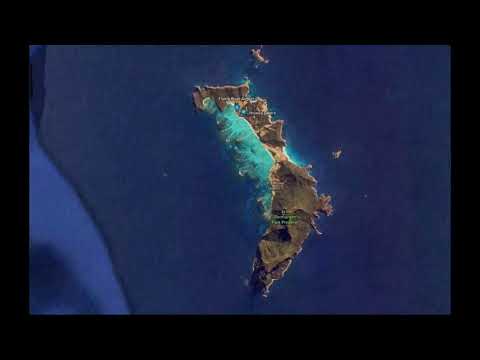